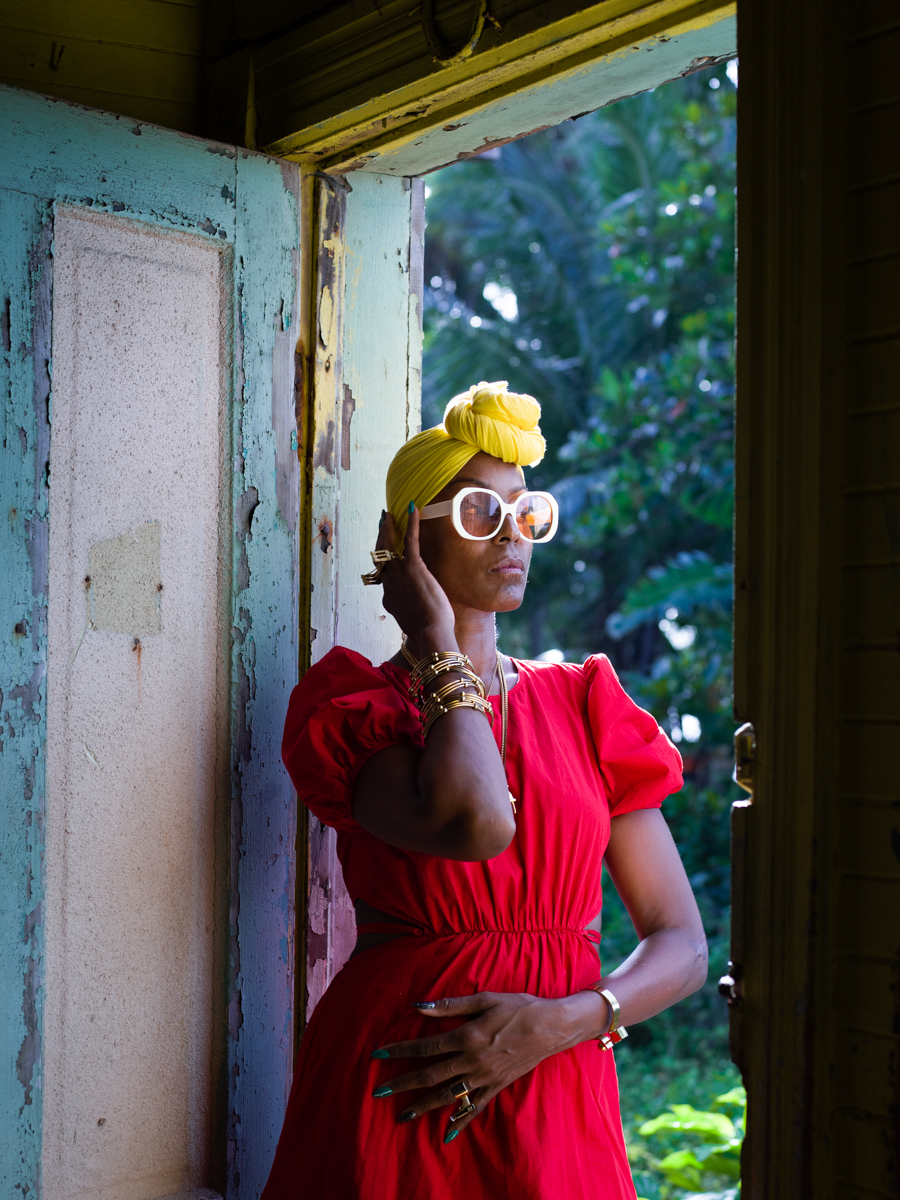 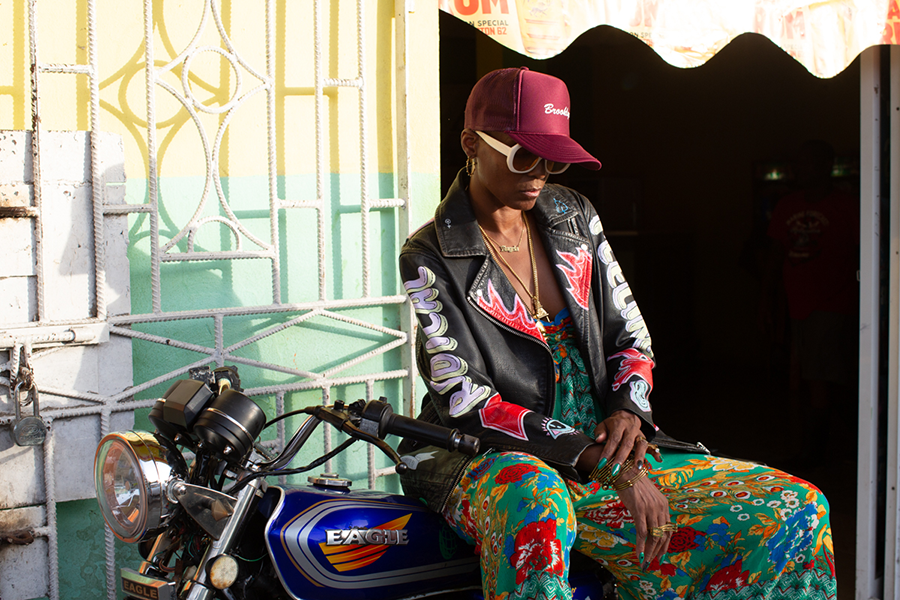 Less than one percent – That’s the odds that you’ve not heard a record she’s written. Singer and songwriter Angela Hunte hails from Brooklyn, born to a strict Caribbean household of Trinidadian parents.

As a child, Angela had a fierce imagination and acted out her goals in her grandmother’s backyard in Trinidad. She left as a teen and turned her fantasies into reality once she arrived in Brooklyn. The legendary, MC Doug E. Fresh played at Angela’s performing arts high school and she was transfixed.

That dedication to craft led Angela in another creative direction. She worked as a top stylist for several years at a very young age styling the likes of Boyz ll Men, Jodeci, BBD, Bobby Brown and countless others. She used that as a springboard to launch her girl group, 7669. The quartet signed to Motown and while their tenure was short-lived, Angela used the experience as a steppingstone for the next phase of her career.

Angela started her singing/performing career by doing a stream of demos and ghost-writing for rappers around the way in Brooklyn. She was known as the girl who will “get you the hooks". “But her sights were set higher. She eventually left Brooklyn and moved to London, where she secured a publishing deal.

Angela was an in-demand background singer and featured artist for a who’s who of superstars including Nas, Snoop Lion, Black Thought of legendary band The Roots, and Diddy. Angela has written hits for, among others, Rihanna, Melanie Fiona, Britney Spears, Melissa Ethridge, and most notably co-wrote/co-produced JAY-Z and Alicia Keys’ Grammy winner, "Empire State of Mind".

Yet despite the massive worldwide success of the song, Angela chose to step back, raise her family, and continue to fine tune her craft. When 2020’s pandemic hit the world, and like many others stuck in lockdown, it led to deep personal introspection. For Angela it was an opportunity to really delve into what she wanted to say, how she wanted to say it, and where she wanted to go as an artist.

Angela Hunte has proven to be one of the best writers in the business and now she’s ready to emerge into the spotlight herself with her album of reintroduction, Mango.